The Teletaipale canal built by General Suvorov in the late 18th century connects Lepistönvesi in the west with Siikavesi in the east. The 200m long canal was built on a till-rich part of an isthmus where there was no need for extensive rock quarrying despite the area being rather rocky. At the northeast end of the channel there is a wharf suitable even for large vessels, and the canal is also easily accessible by car, as it is located along motorway 438. 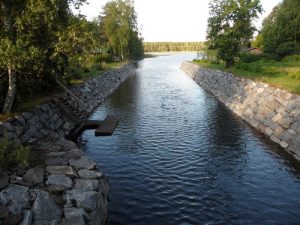 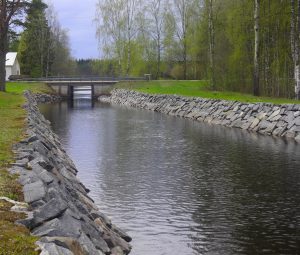